Beatrice Nyariara lives in Korogocho. It's widely considered to be Nairobi's most dangerous slum.

More than 150,000 people are packed into the shanty town which is less than two square kilometers.

Crime is high. Gangs are active. Addiction is rampant.

A while back, men in her community started to attack the "grandmothers" of Korogocho at night. Most of the women attacked are sexually assaulted, and some have been killed. The men believe that the elder women were less likely to be HIV positive. They also saw them as vulnerable.

The result of that decision empowered the group, and taught their community to respect them, value them, and to know how to be there for them.

Together, they are taking back Korogocho. 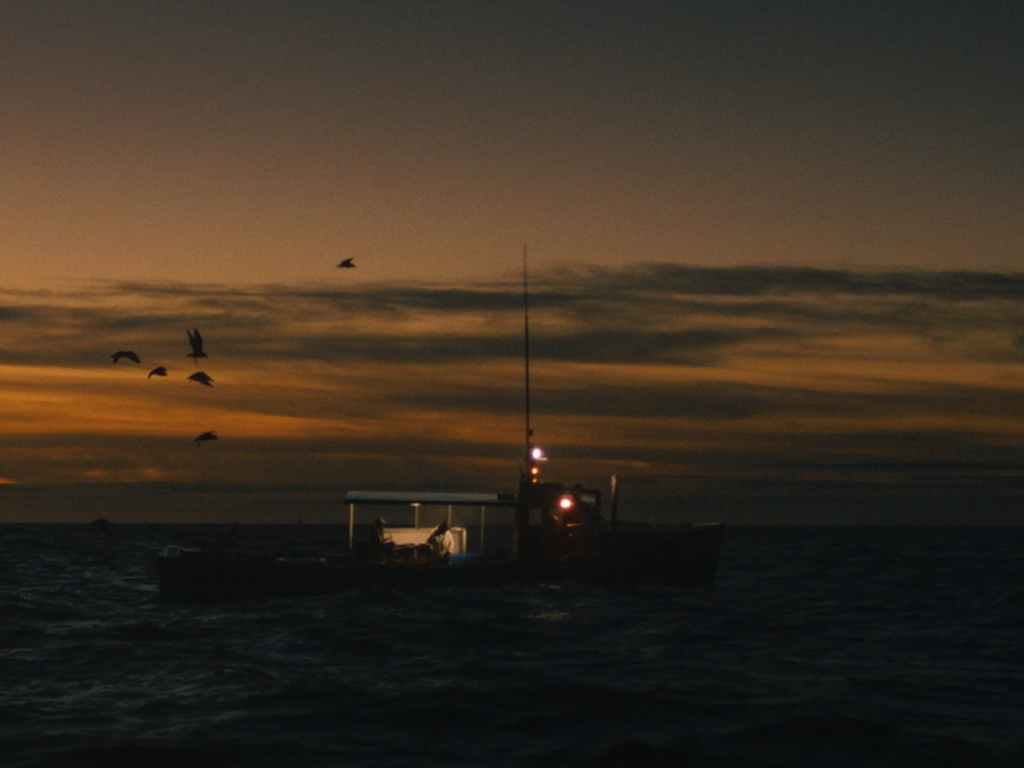 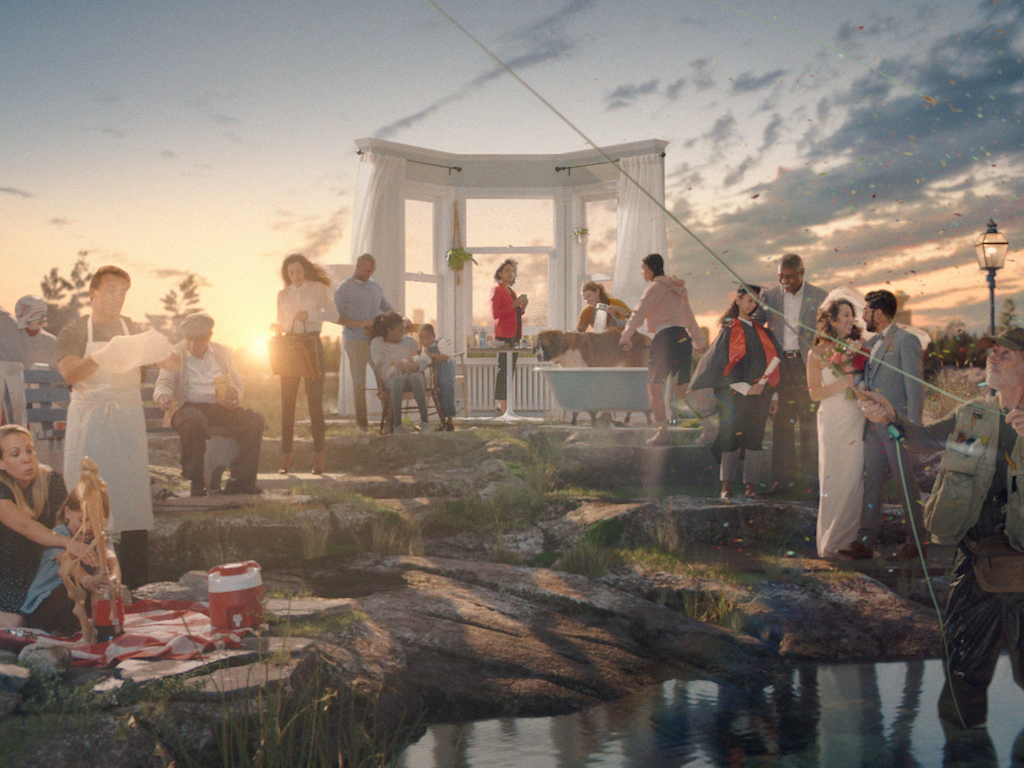 CAMH - Not Suicide. Not Today 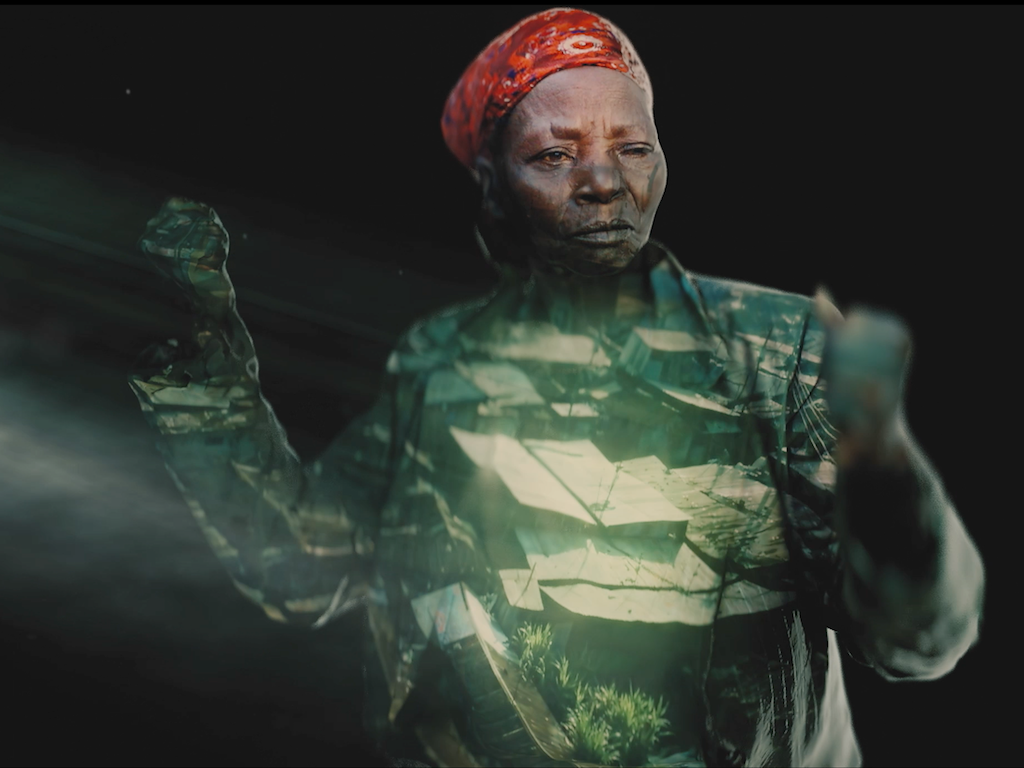 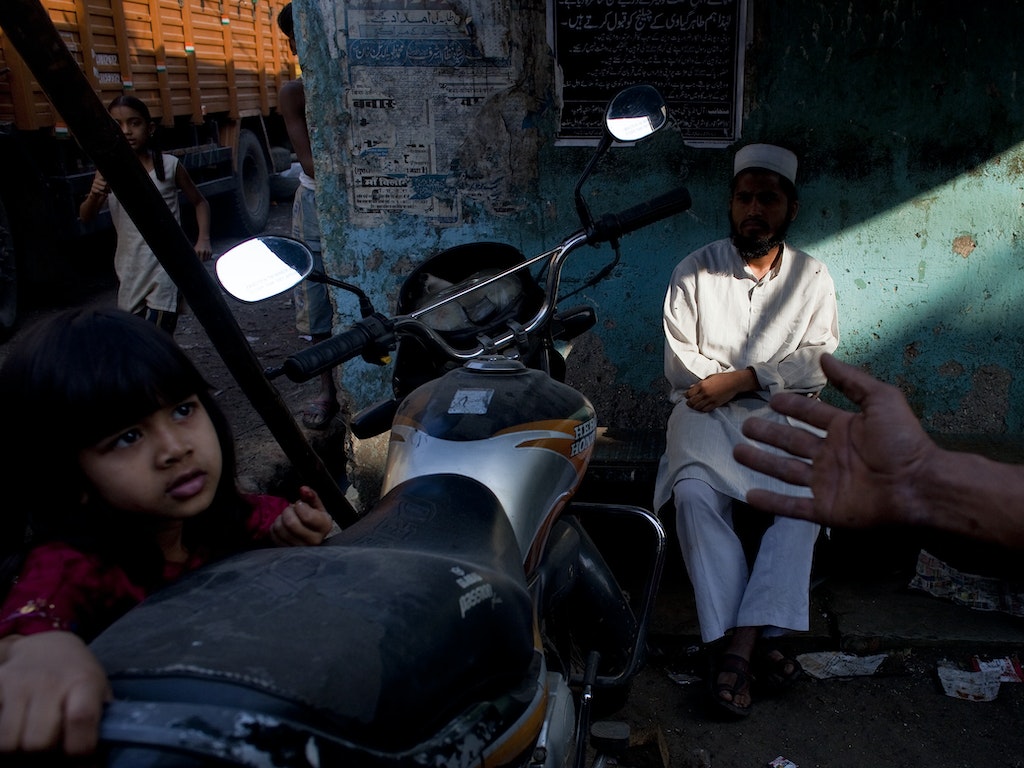 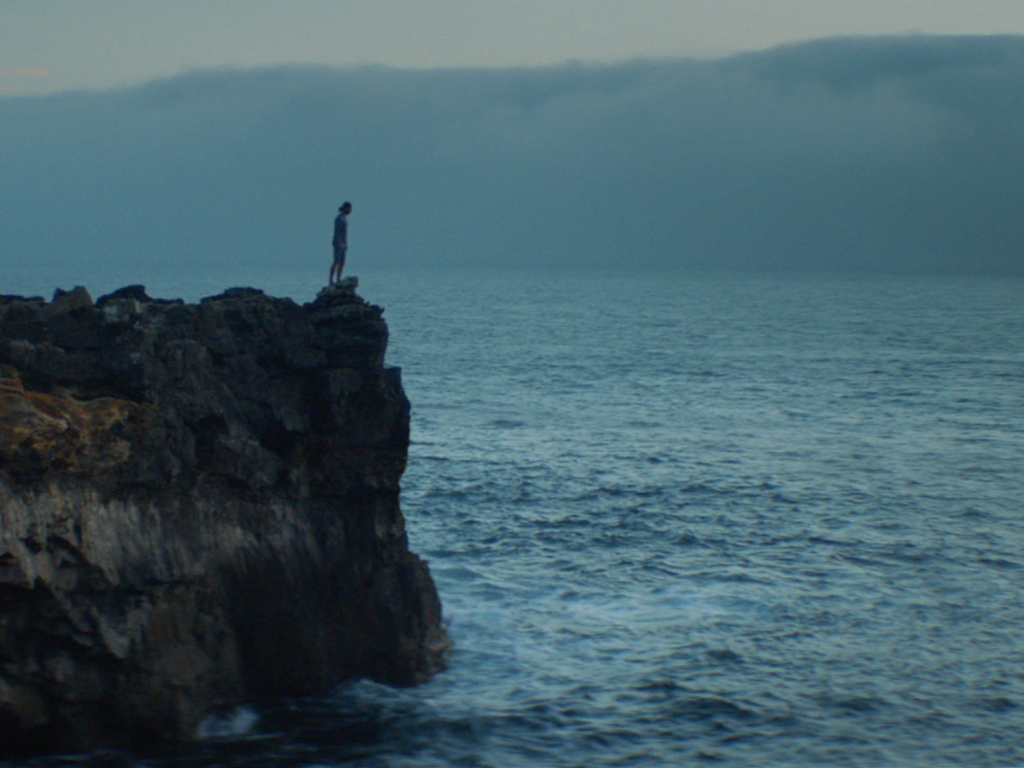 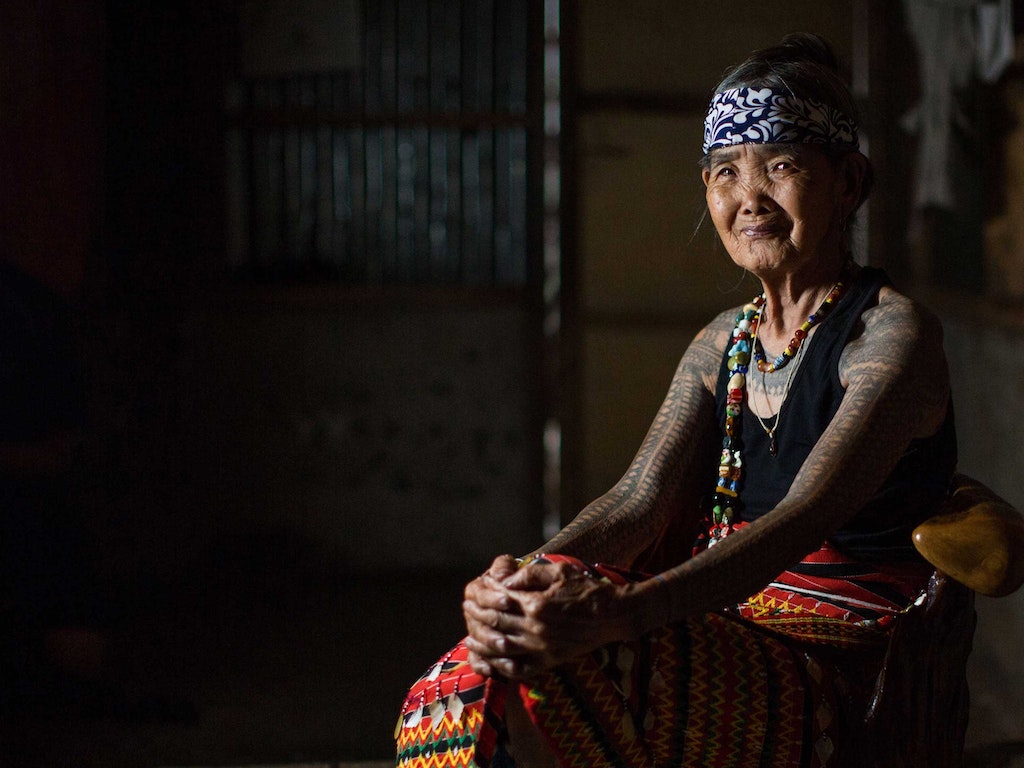 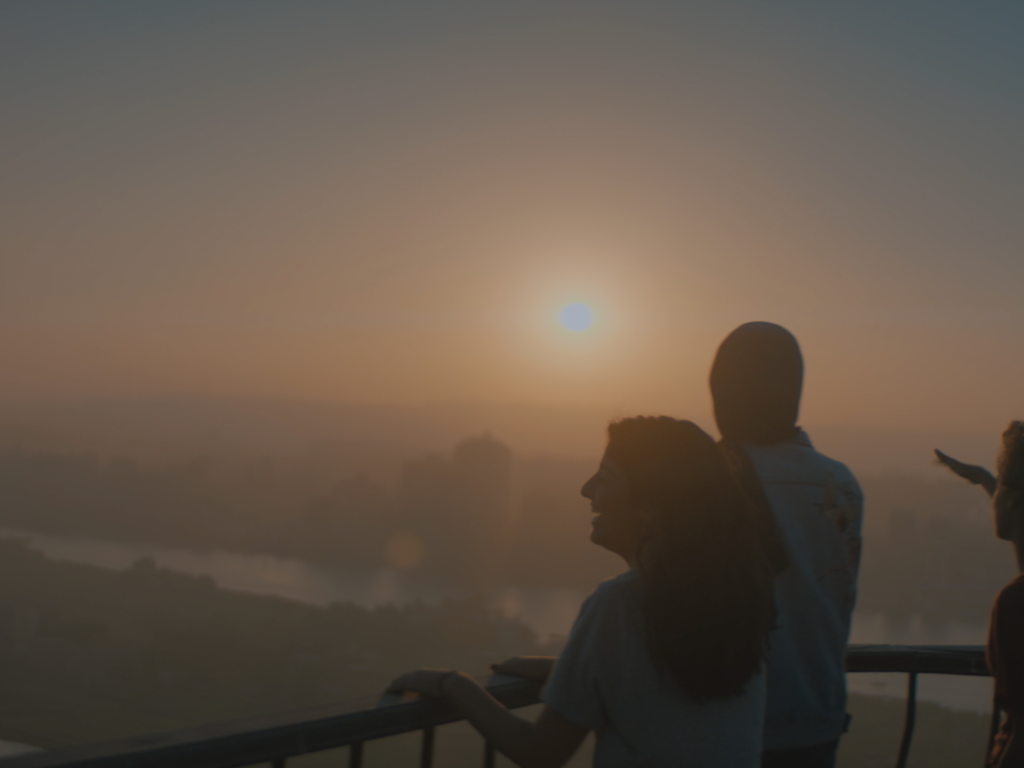 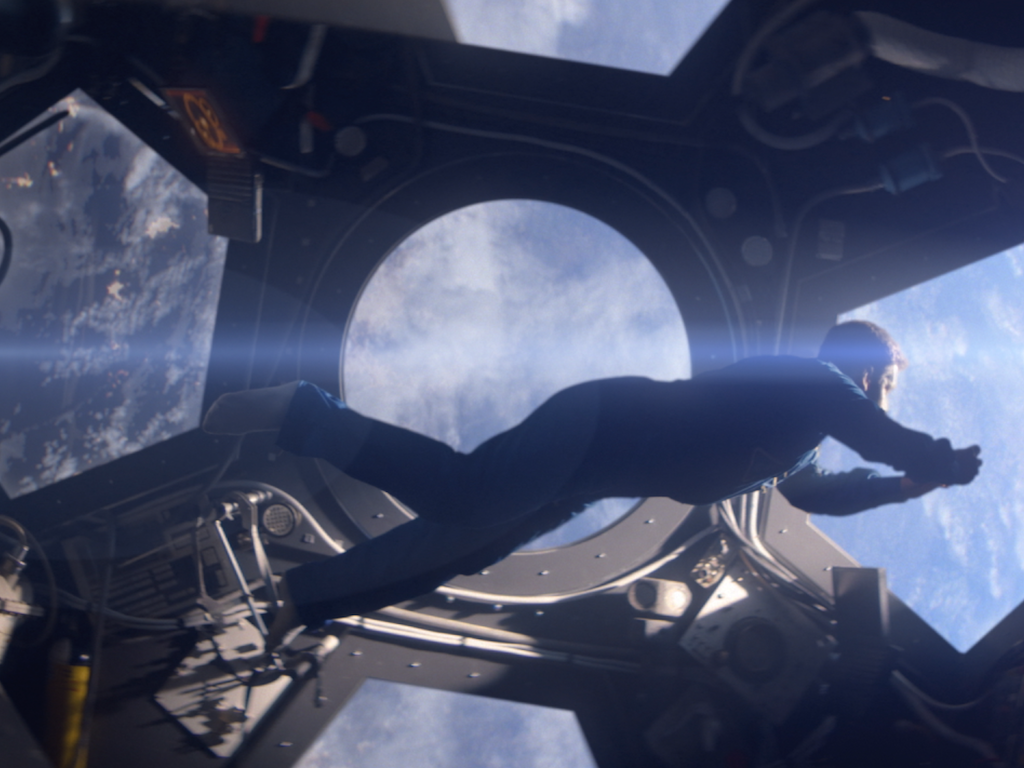 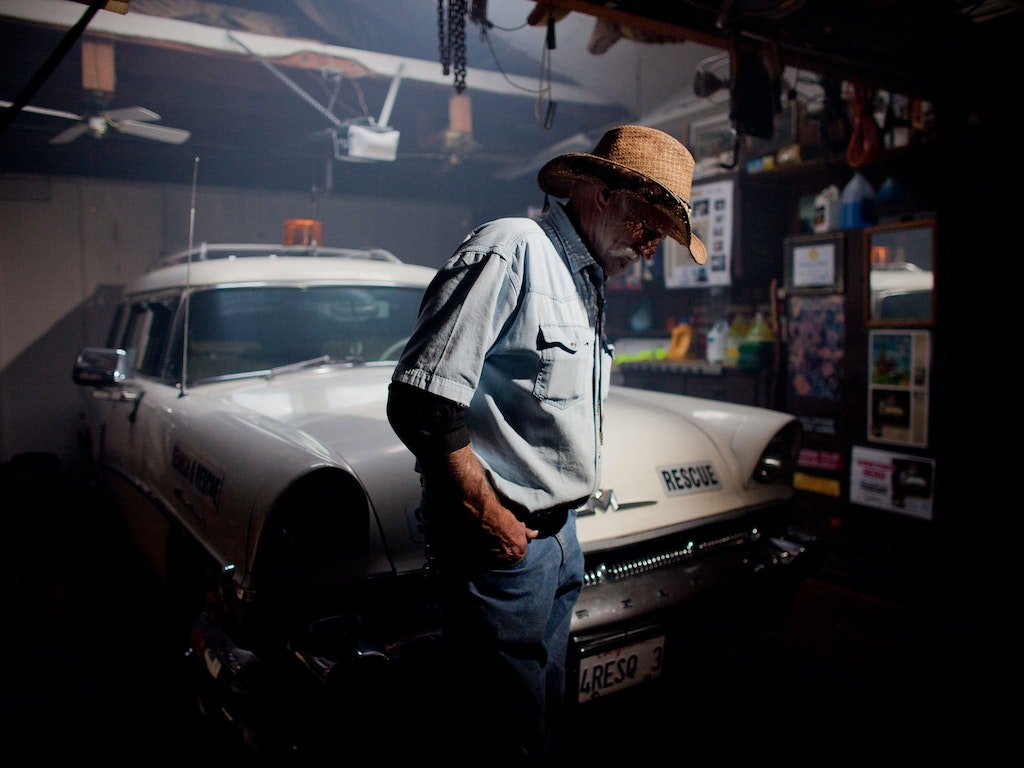